It’s not easy to orientate in a three-millennia-old city, where new structures originated on top of the older ones, buildings were added to, or simply changed their function… So let’s take a quick look at the different layers this city is made of, much like a delicious lasagna.

For each period, I’ve listed the most significant sights to visit. Ready? Let’s go! 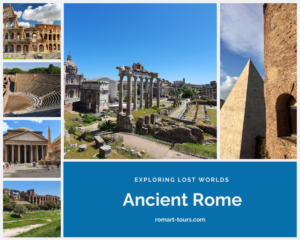 This is probably what comes to mind immediately, when you think of Rome: the power and glory of the Roman Empire, and the amazing ruins all over the Eternal City.

In the city centre…

…and outside the city walls: 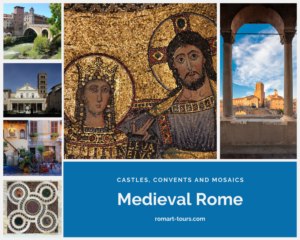 The Middle-ages (aka the Dark Ages) live on in the many towers and fortresses that you can notice around Rome, and can be approached best by visiting some of the most fascinating churches dotting the city: 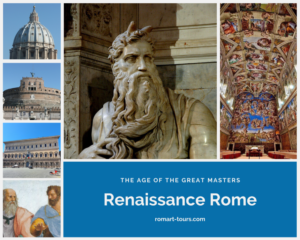 The Renaissance can be seen as the age of the great masters, such as Michelangelo and Raphael: 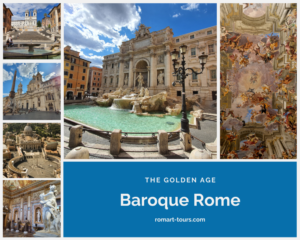 This can be truly considered to be the city’s second golden age, since the Baroque style has left the biggest imprint on the city. 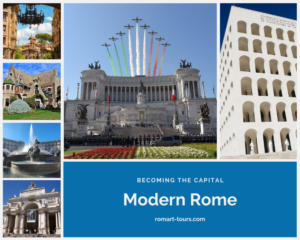 Rome became the capital of Italy in 1871. That brought about some big changes in the urban landscape, with new neighborhoods originating, and wider streets being build in the old section of town. It also paved the way to some surprising experiments in town planning and architectural masterpieces: 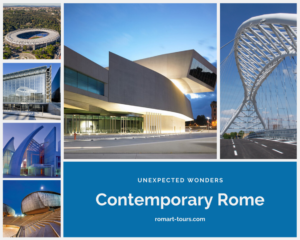 Rome rarely gets associated with contemporary architecture, but in recent years the city has been enriched by a number of interesting buildings by well-known architects: