Places visited (tickets to be purchased on site):

Accessibility: this tour is not suited for wheelchair users. Ask me for alternative itinieraries!

All roads lead to Rome: the saying tells a literal truth, since the Romans build a network of roads spanning over 60.000 miles, all over the Empire. The start and the end point of this amazing spiderweb was Rome itself, the capital, a bustling city of over 1 million inhabitants.

The most famous of all the roads build by the Romans is the Appian Way, called the Queen of Roads and connecting Rome to the port of Brindisi in southern Italy, and thus to the Provinces in the Middle East.

It started close to the Aurelian Walls (although they were build later). The city walls still surround Rome’s centre, and are amazingly well preserved. It’s one of the most understated monuments in all of Rome: 12 miles long, with walkable passageways on top, watchtowers and huge gates.

Leaving behind the Gate of St. Sebastian we’ll soon bump into the first milestone of the Appian Way. 350 miles, with horse-changing stations and hotels along the route. It’s the road the Apostles Peter and Paul walked along, the place where Spartacus’ army of gladiators and slaves got crushed and crucified. We’ll walk on the very same ancient paving stones they walked on, learning how the Romans managed to build such durable, sturdy roads.

The Appian Way was lined with imposing mausoleums, such as the Tomb of Caecilia Metella, the daughter-in-law of Crassus, the general who defeated Spartacus; and it also boasted an imperial residence, that is the Palace and the Circus of the emperor Maxentius.

According to ancient Roman regulations, all burials had to be outside of the city boundaries. That’s the reason why the Catacombs, the underground cemeteries used by the early Christian community between the 2nd and the 5th centuries, are located on the outskirts of the city. So far, 63 catacombs have been identified around Rome, and the most interesting ones are located next to the Appian Way. We’ll explore one of the Catacombs, walking along the underground galleries lined with the burials of the Christians who lived in Rome at the very beginning of Christianity.

Combo tours not only make sure you get the most out of your destination, they are also great value: combo tours are always  cheaper than the sum of two separate tours.

If you are interested in booking this tour, please get in touch so we can talk over the details!

This tour doesn’t involve too much walking, but we’ll have to go down and up some stairs in the catacombs.

You will be advised of the current price at the time of booking. Once you have booked we will not increase your tour price other than for changes in VAT or any other Venues or Government imposed levy.

There are no reviews yet.

Be the first to review “Appian Way & Catacombs” Cancel reply 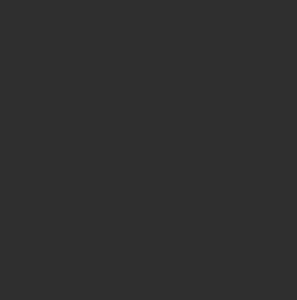 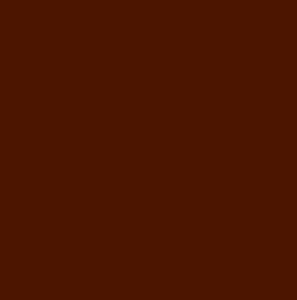 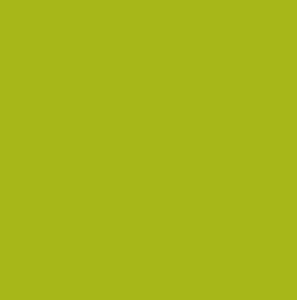